In the beginning, there was the economy. Learn what you need to know to be able to talk economy in the real estate investment world. Sign up to receive the latest real estate and investment articles.

The History of Real Estate

The Economy: What is it?

A large set of interrelated activities involving exchange, production, and consumption is known as an economy that will help to determine how scarce any resources have been allocated. The needs of the individuals who are operating and living within the economy are met by the consumption, distribution, and production of services and goods, which is also known as an economic system. 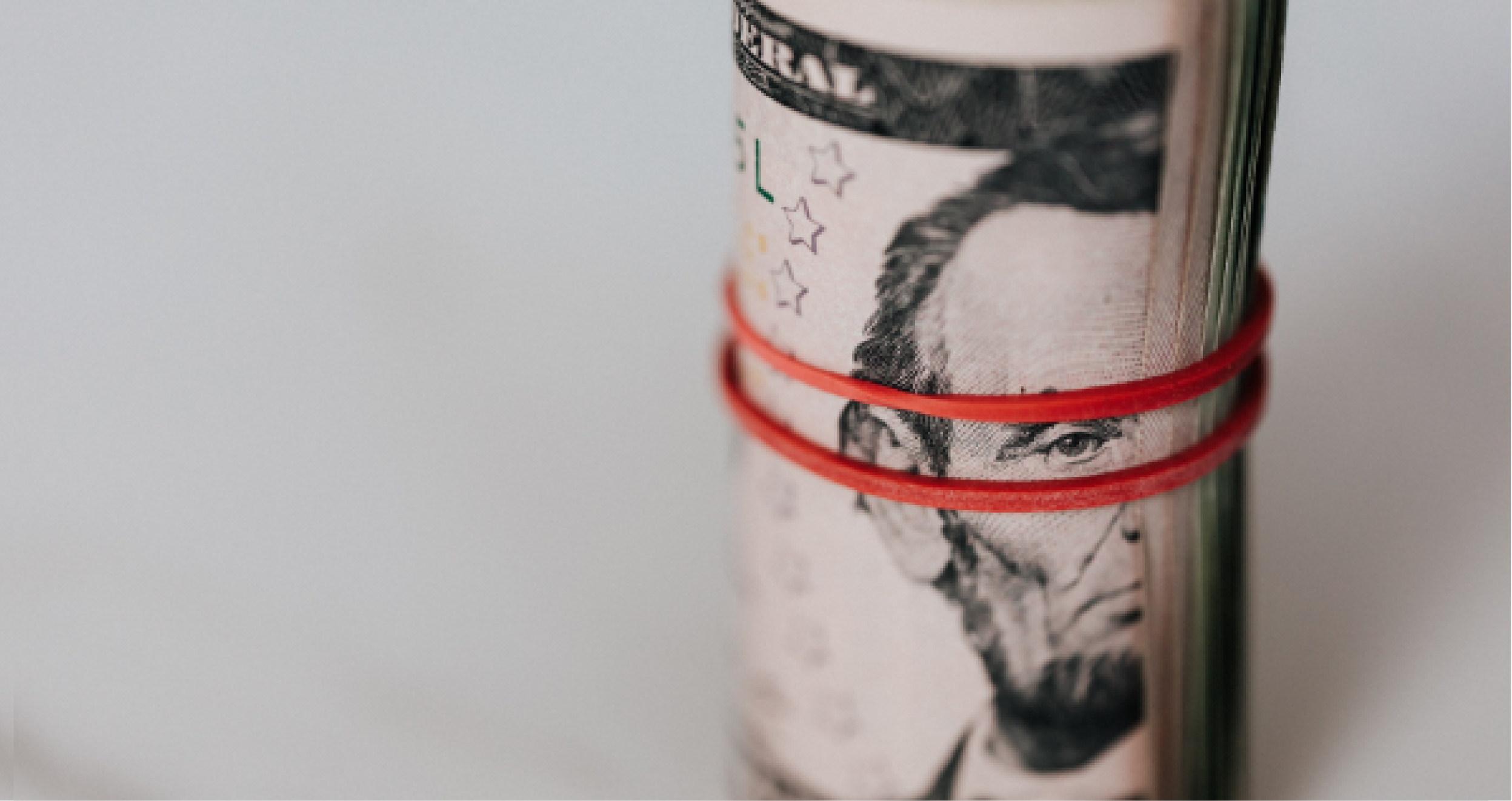 All activity that relates to the trade, production, and consumption of services and goods is encompassed by an economy within a specified area. Through a combination of hierarchical or collective decisions and market transactions are how these decisions are made. This process has everyone from corporations, families, individuals, entities, corporations, and governments participating. The laws, geography, culture, history, and several other factors are how the economy of specific countries or regions is governed and the actions and choices of those participating are how it evolves. This is why there are no two economies that are exactly the same.

According to supply and demand, individuals, as well as businesses, are able to exchange goods freely using the market due to market-based economies. What is produced and sold is determined through producers and consumers in the United States due to it being mostly a market economy. Consumers will decide and buy what they will buy and how much they will pay for an item, while producers will choose what is produced and sold.

The laws for supply and demand use these decisions above in order to total production and determine what prices will be. The price of items rises when the consumer demand increases for a specific good, as consumers are more willing to pay more, the price will rise as well. This will lead to production increasing in order to satisfy consumer demand as producers are driven by the profits they make. This typically results in a market economy balancing itself out naturally. When the prices for a sector of the industry rise from demand, the labor and money needed to fill that demand will shift into places as needed.

Central planning and some government intervention prevent there being any pure market economies. The United States can even be considered a mixed economy due to the slight differences. In order to fill in the gaps left from a market economy, social security benefits, regulations, and public education are provided by the government in order to create balance. This results in the term market economy referring to an economy that is more market-oriented in general.

Command-based economies, on the other hand, rely on a central political agent, which will control the distribution of goods and the price of the goods. Imbalances are common in this system as supply and demand are not able to naturally play out due to this system being centrally planned.

Economics is known as the study of economies as well as the factors that affect economies. There are two major aspects that the discipline of economics can be broken down to, which are macroeconomics and microeconomics.

As for microeconomics, this focuses on the firm’s and individual’s behavior in order to determine why they make the economic decisions that they do and how these decisions will affect the larger economic system. How individuals cooperate and coordinate with one another along with the reason that various goods have different values are also a part of microeconomic studies. The focus of microeconomics is often on economic tendencies, for example how changes in production are impacted by individual actions and choices.

The word economy comes from the Greek language and it means “household management”. Originally the study of economics began in ancient Greece by philosophers, most notably Aristotle, but the modern study of economics did not start until the 18th century in Europe, particularly in France and Scotland.

Adam Smith, an economist and Scottish philosopher wrote a famous book on economics in 1776 titled The Wealth of Nations. He as well as his contemporaries believed that economies developed into credit-based economies from the prehistoric bartering systems.

In the 19th century, both the growth of trade internationally and technology led to the creation of stronger ties for countries. This process is what accelerated into World War 2 as well as the Great Depression. Economies have seen a renewed globalization in the late 20th and the early 21st centuries.

Thank You
For Subscribing

What type of information are you interested in receiving?
Choose all that apply.